X
Back to the top

How Much Water is Enough?

How Much Water is Enough? 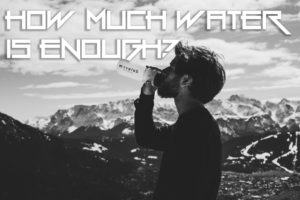 Water is one of the most important substances on Earth. Without it, we literally wouldn’t be here. It’s especially vital to our existence because it makes up 60 percent of the human body. Our body uses water in every bodily function ranging from controlling the body’s temperature, digestion, and the excretion of waste products. The water that the body doesn’t use for these functions is lost through sweat, urine, and feces. Since the water in our bodies is continually being used and lost, it needs to be constantly replenished, and the best fluid to replace it with is, well…water! The big question is usually how much water we should be drinking. There are two approaches that can be utilized. 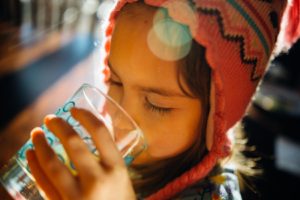 The first approach has been suggested by health authorities for years. This is the 8×8 rule. The suggestions is to drink a minimum of eight 8-ounce glasses a day which equals 64 ounces(half a gallon). This is an easy rule to go by if you aren’t used to drinking enough water on a daily basis and need a simple number to reach.

The second option is a little more individualized. It involves drinking a larger amount of water so it’s best to get accustomed to the 8×8 rule  and before attempting this. With this approach, it’s recommended to drink half an ounce to an ounce of water per pound of body weight. If you are just starting this approach, I suggest starting out with half an ounce and increasing the amount every few weeks until you reach a full ounce per pound. 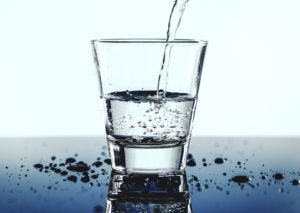 Let me give you an example. You’re a 150 pound person who doesn’t drink much water. Start off by drinking 75 ounces a day. Once that becomes easy, up it to 80 or 85 ounces. Then increase the amount to 90 or 100 ounces and keep that going until you reach 150 ounces.

These two approaches aren’t the only correct way to drink an adequate amount of water. They are simply two easily measurable ways of knowing that you’re enough water to take advantage of the many benefits. If you’re interested in learning more, watch my video on the same topic down below:

View all posts by alexbukalo   → 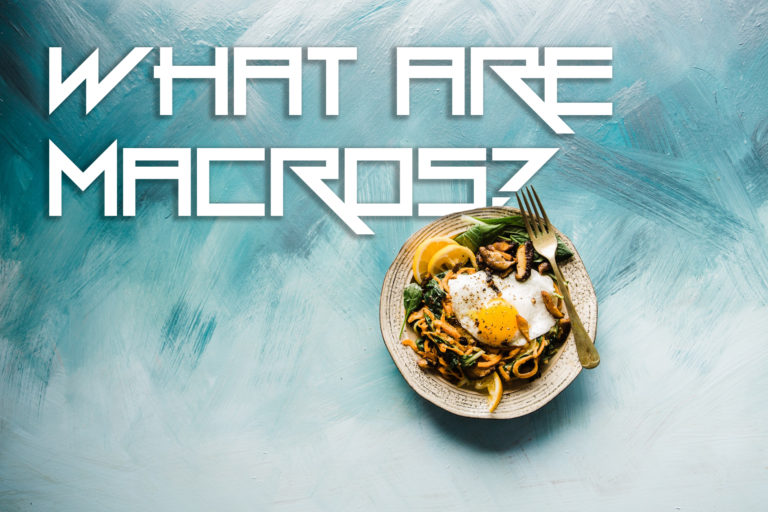 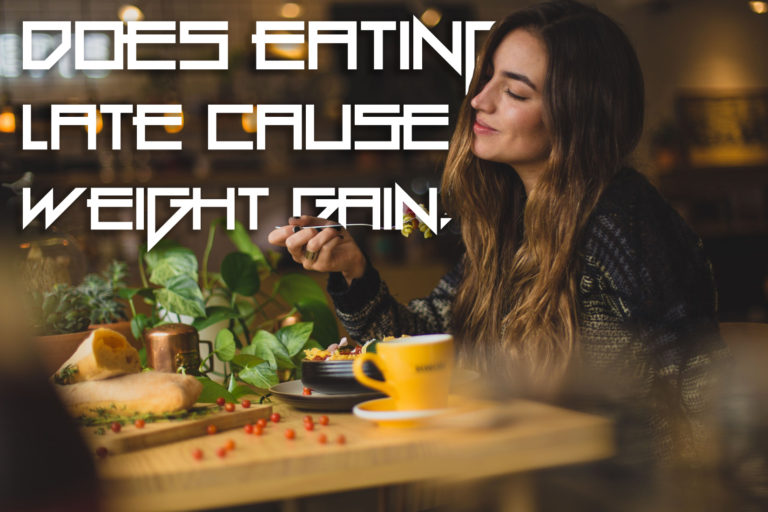 Does Eating Late Cause Weight Gain? 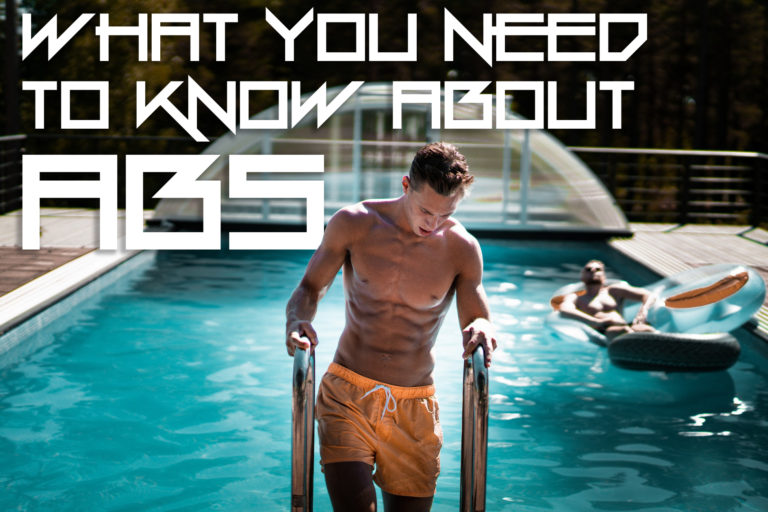 Abs: What you Need to Know 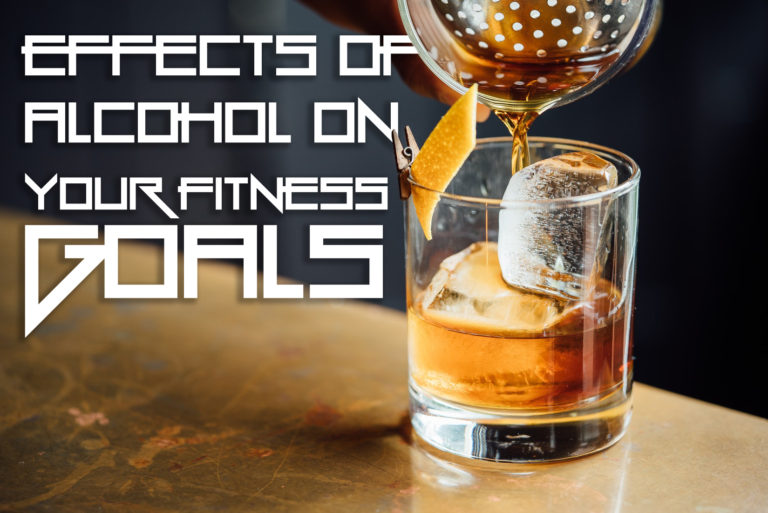 Effects of Alcohol on your Fitness Goals 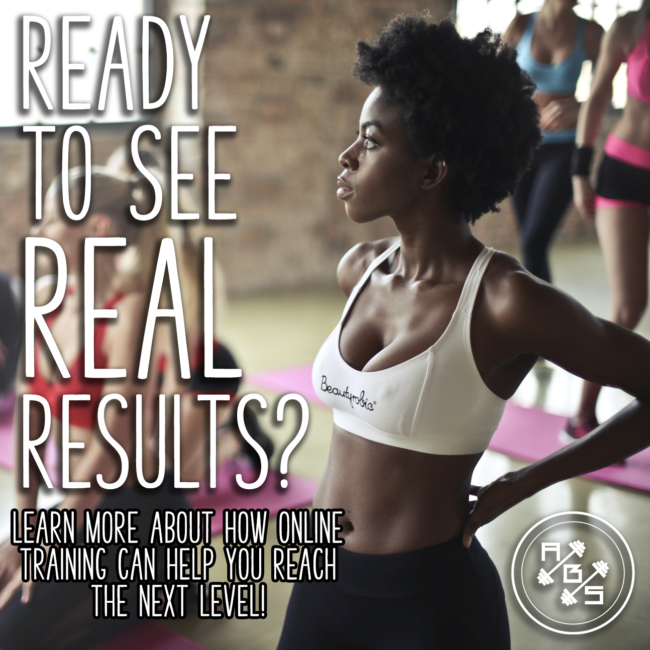